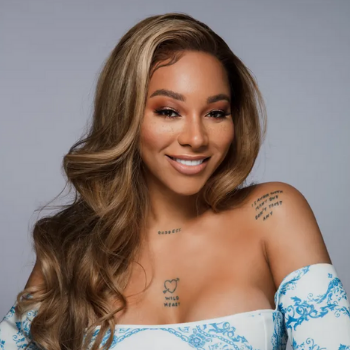 Familiar for her honest insight into matters of inclusion, feminism, and the transgender community. Model, Activist and Doctor of Letters, Munroe Bergdorf has proven herself as the brave and bold voice which society needs. An icon in an age of increasing social awareness,Bergdorf uses her profile to advocate for a fairer world and to empower individuals to fight for positive change.

Soon after scooping up ‘Changemaker of the Year’ at the 2018 Cosmopolitan Awards, Munroe’s first film ‘What Makes A Woman’ premiered on UK Network Channel 4 in May 2018.In the hour-long documentary, Munroe examines the changing world of gender and identity in today’s society, as she becomes both author and subject.

Munroe has also fronted campaigns for Illamasqua and Missguided and closed shows at New York and London Fashion Weeks as well as being been featured in numerous global publications including U.S. Vogue and The Sunday Times Style.

Munroe regularly appears on national and international television news to comment on race, diversity, gender and LGBTQ+ topics and writes for publications including Grazia, i-D, them.us, Paper Magazine, The Evening Standard, and The Guardian.