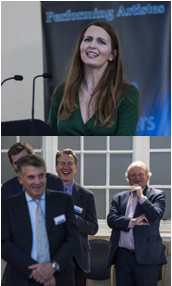 Our Christmas Speaker drinks were held at the IoD in Pall Mall and were well attended by clients who got to rub shoulders with the likes of Michael Portillo, Lord Lamont, John Sergeant, Juliet Morris and Adam Parsons, while the world of sport was represented by the likes of Donna Fraser, Steve Williams, Nick Gillingham and David Dein.

We also raised money on the night for Just A Drop, with a business card drawer, where the winner won a picture of the building featuring some of the well known faces at the event. See image below. 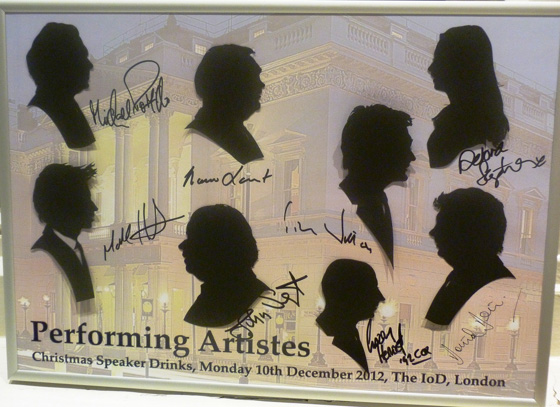