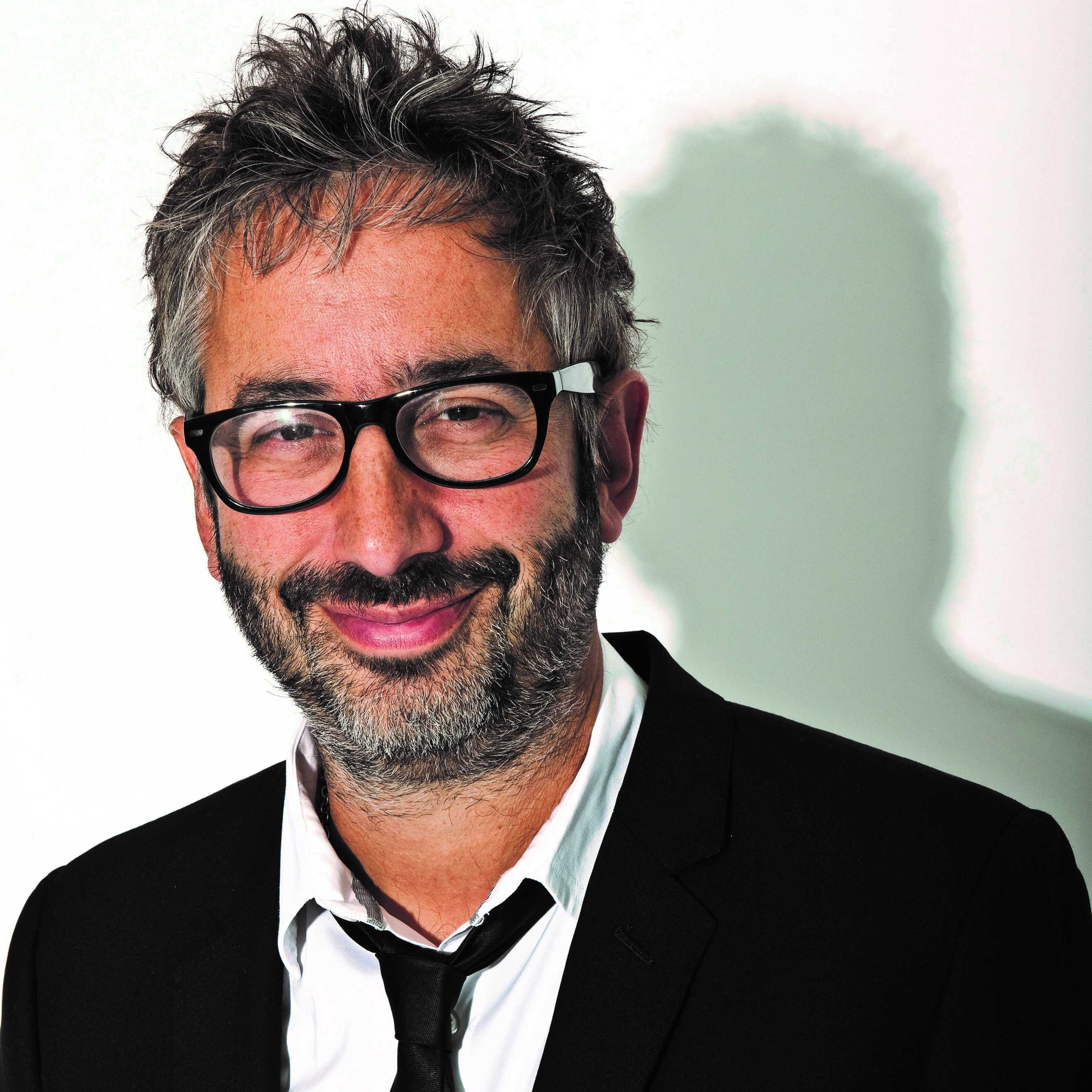 David is one of the country's most successful post-alternative comedians and is responsible for some of the most memorable and ground breaking comedy achievements of the last couple of decade..

In 1992, he performed to 12,500 people with Rob Newman in the UK's first ever arena comedy show and was credited as turning comedy into 'The New Rock'n'Roll' long before arena comedy gigs became commonplace. This followed the hit TV shows The Mary Whitehouse Experience and Newman and Baddiel in Pieces.

David Baddiel reunited with Frank Skinner to record a series of podcasts for Absolute Radio during the 2010 World Cup, four years after they launched the World Cup's first ever podcasts which were downloaded by over 1 million listeners and nominated for a Sony Radio Academy Award.

David is an established author both for adults and children. In 2016 David Baddiel’s first children’s novel, The Parent Agency won the LOLLIE award for ‘best laugh out loud book for 9-13 year olds’ and is currently being developed into a feature film by Fox 2000, written and produced by David himself, alongside Academy Award and BAFTA winning producer Ruth Kenley-Letts.

David has also written a film, the critically acclaimed feel-good comedy "The Infidel". Starring Omid Djalili, Richard Schiff, Matt Lucas and Miranda Hart, The Infidel follows Mahmud Nasir, loving husband, doting father and something of a 'relaxed' Muslim whose world is turned upside down when his birth certificate which reveals that not only was he adopted at birth but that he's Jewish, and his real name is Solly Shimshillewitz. The film received four star reviews and was hailed as 'the summer's funniest film' (Andrew O'Hagan, The Evening Standard) with a stage version in development.

David is in demand as for hosting awards and after dinner speaking as well as stand up comedy. He will be touring his new stand up show in 2021.