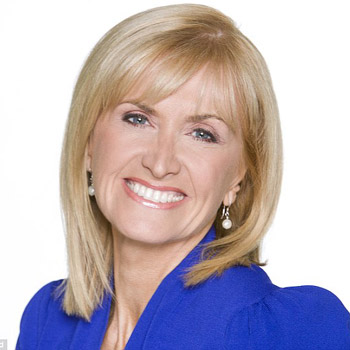 Jackie Bird is one of the best-known faces in television in Scotland and can turn her hand to anything.

She played a key role in the recent General Election programme Vote 2005 and presents the monthly political programme Scottish Questions from Westminster.

Jackie is also host of other annual BBC Scotland programmes such as the Hogmanay Show, Music Live and BBC Children In Need.

Jackie also writes and produces for TV and radio. 2006 saw the launch of her comedy series 'The Lewis Lectures' for Radio Scotland, and a sitcom 'Having It All'.

A busy newspaper columnist and contributor, Jackie is in high demand as a host for corporate events including conferences, award ceremonies and after dinner speaking.

She is a keen runner and patron of JogScotland. She is also a swimmer and all-round sports enthusiast.