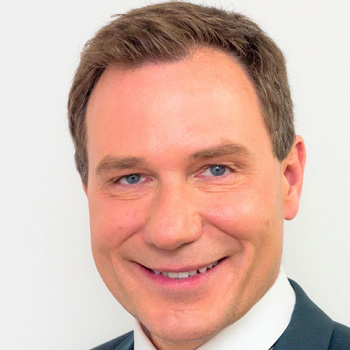 Away from the screen, Richard writes a weekly column for Hello magazine and Woman's Own magazine. He is also a regular guest columnist for The People and The Sun newspapers and has been an established print journalist for nearly 20 years, beginning his career as a member of the launch team of Inside Soap magazine before leaving for a freelance career. He has regularly contributed to numerous titles, including the Daily Express and Daily Mail newspapers, plus Closer and TV Choice magazines.