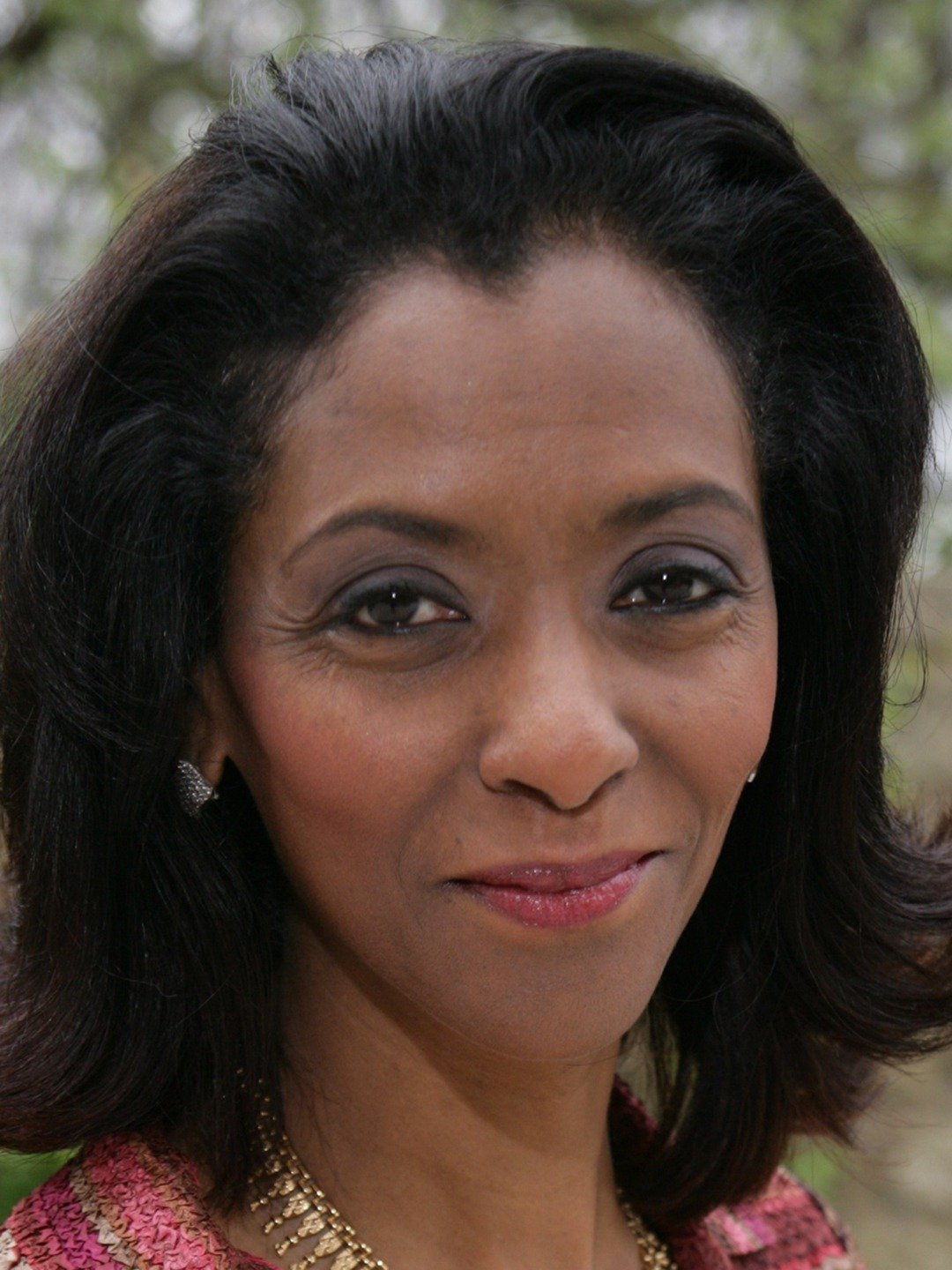 Zeinab Badawi was born in the Sudan but moved to London at the age of two.  A graduate of St Hilda's College, Oxford University, with a BA Hons in Philosphy, Politics and Economics, she also studied for a post-graduate degree in History and Anthropology of the Middle East at the School of Oriental and African Studies at London University in 1989, for which she was awarded a distinction.
Zeinab has extensive experience in television and radio. She began her television career at Yorkshire TV in 1982 where she worked on the local news programme Calendar.  At Channel 4 she presented  A Question of Economics series.
In 1986 Zeinab moved to the BBC where she worked as a reporter on Brass Tacks on BBC 2 before joining Channel 4 News.
In 2009 she was awarded International TV Personality of the Year by the Association of International Broadcasters.
She presents World News Today, one of BBC World News' flagship news and analysis programmes aimed at Europe, the Middle East and Africa. The programme is also broadcast on BBC Four in the UK,
At BBC World News Zeinab has presented debates on major issues as well as being a presenter of HARDtalk, interviewing such personalities as the Dalai Lama, President of Sudan Omar al-Bashir and US General Tommy Franks.
Zeinab has also worked in radio, regularly presenting The World Tonight on BBC Radio 4 and Newshour on BBC World Service radio.
Zeinab has won the 'International TV Personality of the Year' title at the Association of International Broadcasting awards (AIB).
Read More