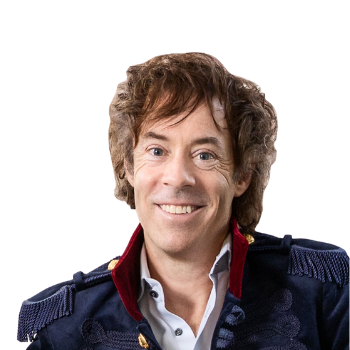 Michael Acton Smith OBE is a highly successful technology entrepreneur and leader. He is the co-founder and Co CEO of Calm, whose mission is to make the world a happier and less stressed place by bringing meditation and mindfulness to the mainstream. He is also the creator of Moshi Monsters and CEO and Founder of entertainment company, Mind Candy and Co-founder of Firebox.
Calm is now the #1 app for Sleep, Meditation and Relaxation, with over 4 million subscribers, 100 million downloads and millions of 5-star reviews.  eTechnology as “the world’s happiest app”. In 2020, Calm consolidated their position as the World’s First Mental Health ‘Unicorn’ – and is valued now at more than 2 billion USD!

Michael has also written a book – “Calm” which is described as “a practical and pleasurable guide to twenty-first century mindfulness.

Prior to this Michael founded entertainment company Mind Candy and built a computer game Moshi Monsters into a global online brand with over 80m registered users. Moshi Monsters was later expanded offline into books, magazines, toys, music albums, trading cards and a movie.

Mind Candy, valued at £200 million, also produced the award-winning Perplex City, a global hunt for a buried stash of £100,000 with players searching for clues across various online media and real world locations.

He has been described by The Daily Telegraph as "a rock star version of Willy Wonka" and by The Independent as "a polite version of Bob Geldof."

Some of Michael's Keynotes include the following topics:

Marketing insights that make the difference

Mental health through better mental fitness and well-being at work